Parker Andrews*- The Father of Lenore 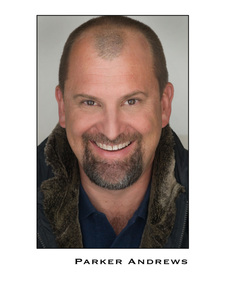 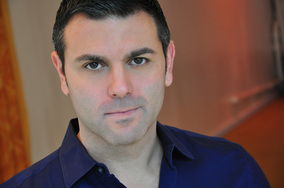 Adam Reich*- The Killer of the Old Man 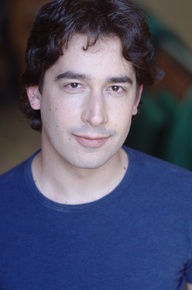 ADAM REICH  is very very afraid of global warming.  Please do something about it if you can.  Seriously folks, think about your children.  And your children’s children.  And also, PLEASE vote for Obama.  Romney’s crazy!  You know he doesn’t care about anything but his precious money...  Adam has also been in tons of theater all over NYC.

Michael Zumbrun has been involved in theatre and stage management all over the country for eight years. He is exceptionally pleased to once again be working with Mercia Entertainment for Descent Into Madness.
* denotes a member of Actor's Equity